«Same, same but different» (in Russian «Другие») is a modern tale about the lives of Petersburgers Leonid and Natasha; their skimming boss Nikolai Petrovich and his nephew from Yekaterinburg, Vasili, who arrives to conquer the Northern Capital; and the naive, romantic Anya, who is trying to rekindle the love in her marriage, and dreams of a walk on the rooftops of the city on the Neva.

The text is easy to read and understand, and perhaps only complete beginners might need to use a dictionary until they recognise words and phrases which are repeated, built upon from chapter to chapter. “ Другие” is both an educational and entertaining resource for readers of all levels.

«Другие» is an exciting new way to learn conversational Russian, suitable for both beginners and people with existing knowledge of the language. 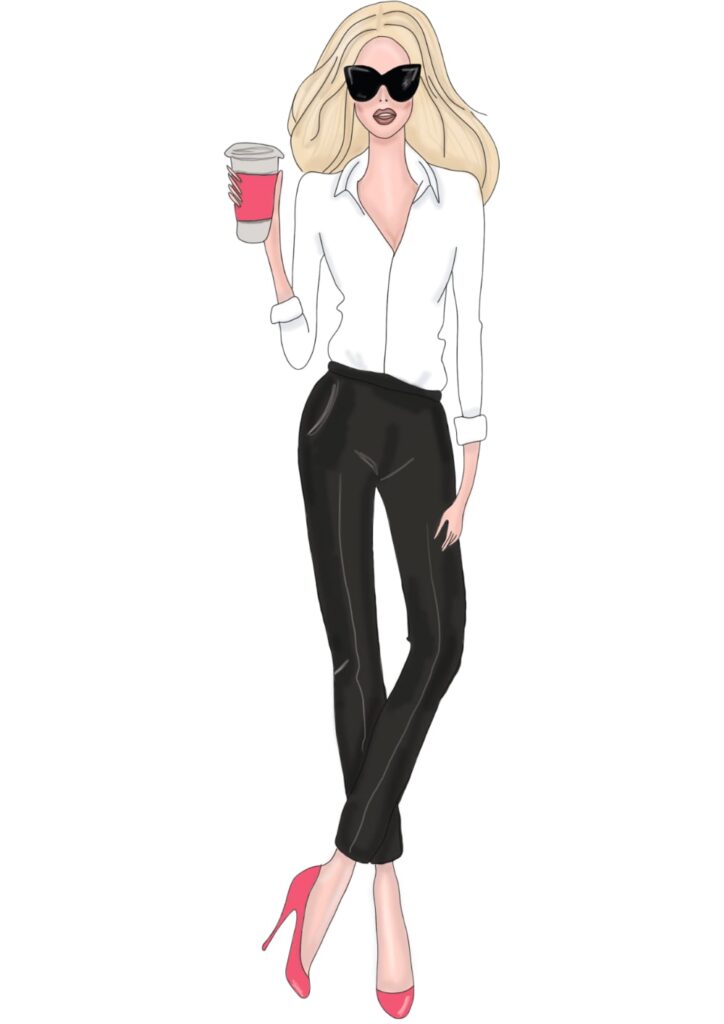 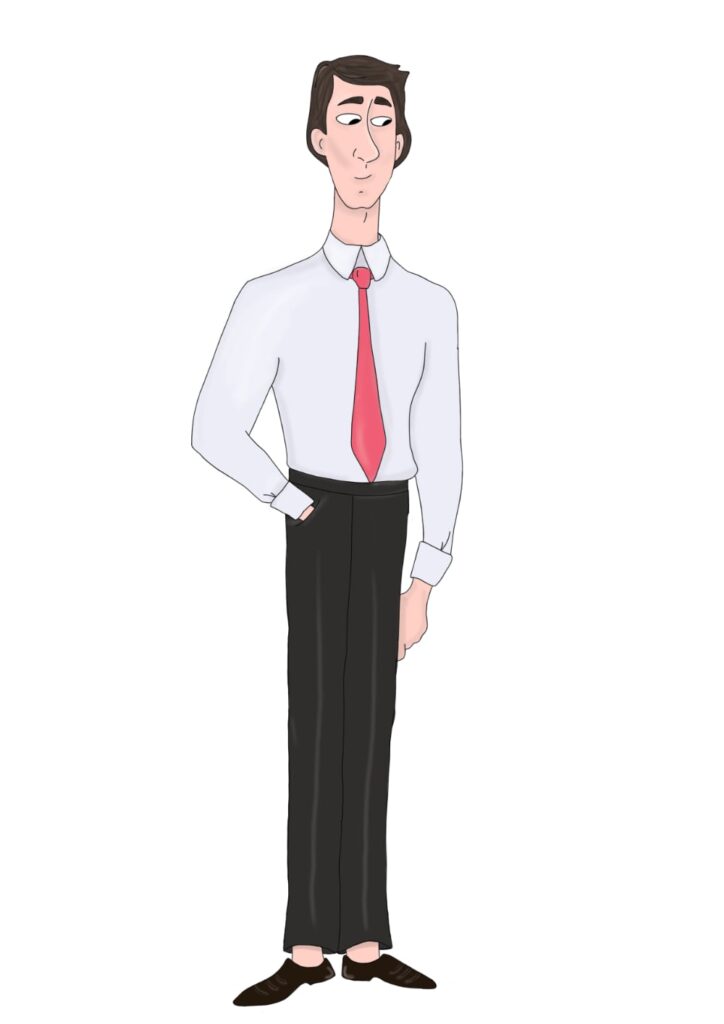 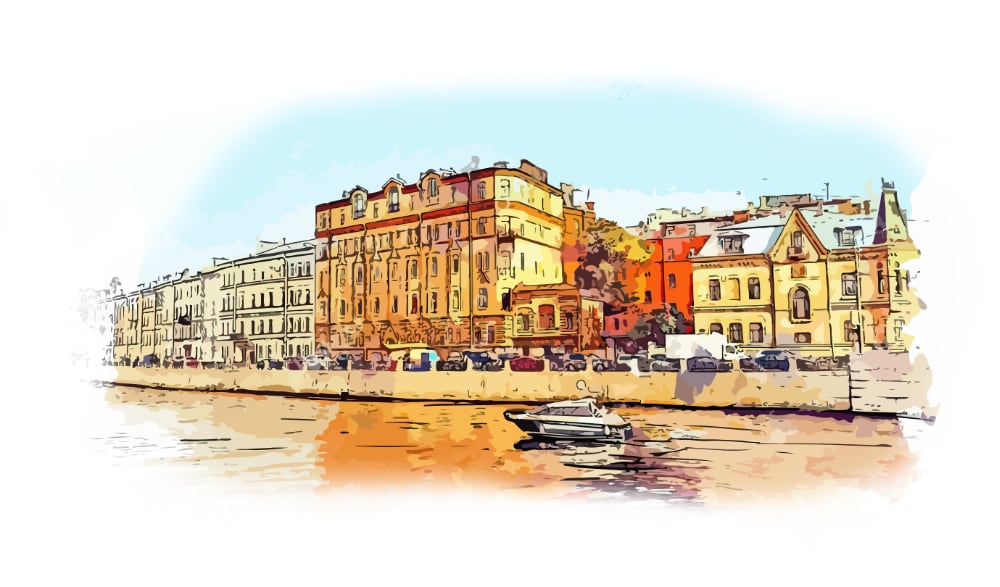 My name is Galina, I am a teacher of Russian as a foreign language and I would like to thank you for your interest in this book and explain how it came about.

I wrote “Другие” because the great interest people have in the Russian language and Russian culture is often lost due to the daunting size, structure, and difficulty of available textbooks and reading material. There is usually too much to take in, especially when it is presented in long, complicated, uninteresting texts.

My Russian classes are run in small groups, so I decided to try incorporating grammatical structures and vocabulary building within a series of dialogues between fictional characters. Students immediately became involved in the stories and reacted to the antics of the characters.

The first night, people remarked: “What an unpleasant girl this Natasha is!”, “I feel sorry for Leonid, he seems to be a good guy!”, and “Of course, I don’t want to go to work”.

I noticed that becoming involved in the story kept people energised and engaged at 6 pm, after a long day at work for most of them. Classes became full of laughter and discussion of the stories. Students began talking about the characters between the classes and anticipating the next episode in the story.

As the weeks went by, not only were students learning to read and speak Russian, but the chapters of this book also came together. 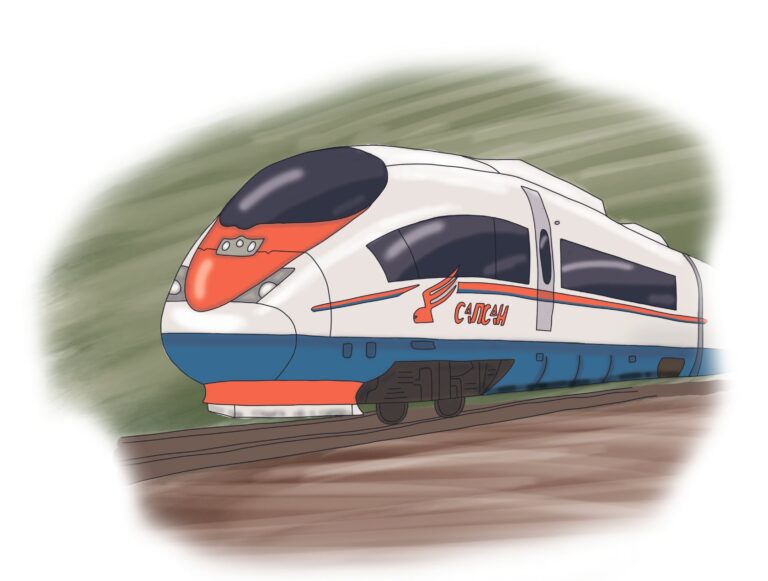 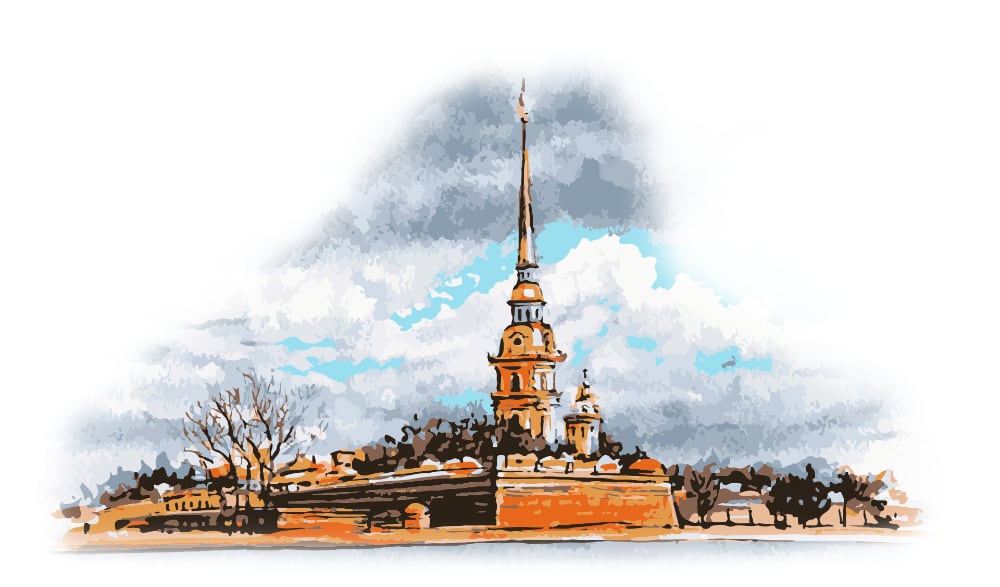 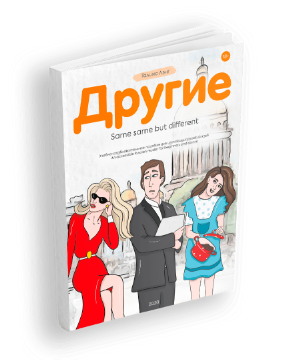